How our Performance Management Software has been helping the NHS organisation SECAmb to improve performance management.

You're in good company…

South East Coast Ambulance Service NHS Foundation Service (SECAmb) is an NHS organisation employing nearly 3,500 people and covering a geographical area of 3,600 square miles (Brighton and Hove, East Sussex, West Sussex, Kent, Surrey and North East Hampshire). SECAmb operates out of 110 sites with almost 90% of the workforce operational staff – those caring for patients either face-to-face or over the phone at emergency dispatch centres.

As part of the NHS, SECAmb is regulated by the Care Quality Commission (CQC). A CQC inspection reported in September 2016 rated the Trust as ‘over inadequate’ (the lowest CQC rating possible) and consequently, the Trust was placed in Special Measures by NHS Improvement in September 2016. As part of the CQC report it was noted that appraisal rates were not at the Trust target and were below the expectation of the CQC; the organisational values were not visible or recognised by the majority of the workforce, there was a lack of performance management and there was seen to be a culture of bullying and harassment with pockets of ‘maverick’ behaviour. Unsurprisingly attrition was high and engagement low, change was needed.

Previously, appraisal had been paper-based and considered to be a ‘tick box’ exercise of little value, as shown by the staff survey, despite acceptable completion rates. Visibility of various performance aspects was limited and management practice inconsistent. This was just one more symptom of a culture that was not supporting its people to deliver of their best and the Trust wanted to make a step-change and required the right system, training and processes to support this.

This was not a small undertaking and a host of actions were put into play including a number around Organisational Development. A series of focus groups took place to get to the root of the cultural issues and the values consulted on and redeveloped. Restructuring took place to support more team-based working with management assessment centres for recruitment and development put into place.

Despite significant efforts and acknowledged progress in improving the service, and a substantial improvement in staff survey scores for the value of the appraisal, the CQC visit reported in October 2017 retained an inadequate rating. In response, the Trust launched a significant Cultural and Organisational Development programme to continue to improve all aspects of its provision and processes and to address many of the deep-rooted cultural issues. The Leadership Team was still evolving and systems were starting to bed-in.

Actus Performance and Talent Management System was introduced in May 2017 for several reasons; firstly, to improve the visibility and alignment of all staff against organisational priorities; secondly, to give staff greater visibility of and access to development and finally to give a better structure around people and performance management conversations.

As it was introduced, it was clear that there were many other uses for the system due to its configurability and flexibility with one senior paramedic tweeting “Stick it on Actus seems to be becoming a catchphrase!”.

Uses of Actus Software include:

“Stick it on Actus seems to be becoming a catchphrase!”.

Take a look at Actus

The NHS organisation continues to stabilise, the 360 Feedback module is to be used as part of the forthcoming Culture Change programme and appraisal completion rates in March 2018 for established employees reached 96%. Further work is needed to ensure the quality of the appraisal conversations is sufficiently high and to ensure that the significant numbers of new starters are brought up to speed quickly with the system.

The permanent Leadership Team will be fully-established from April 2018 and Actus continues to work in partnership with the Trust to provide training and configure the system to provide additional value-add. 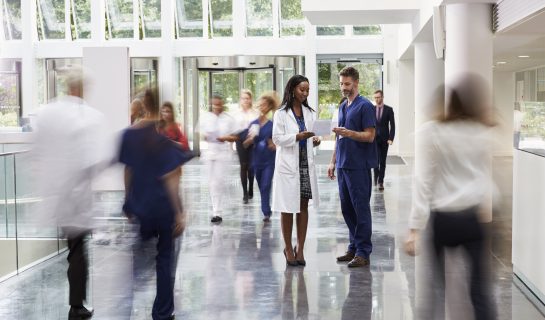 A journey of growth with Actus. 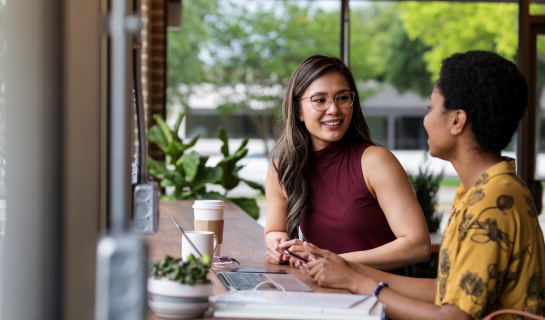 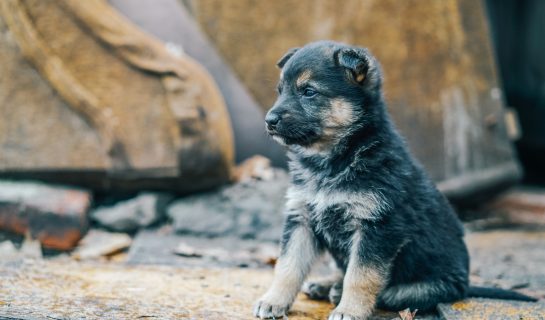 Read More
Let's have a chat…
Book an informal chat to see if
Actus is right for you.
Would you like to book a demo of Actus Software? Click here.
Book a virtual demo of Actus Software
Let a member of our Actus Team show you what our Software has to offer...
Looking to have a chat with us first? Get in touch here.
Get your free e-book…
Get our free e-book on Feedback, the game
changer for Performance Management