You're in good company…

Why Convatec chose Actus as their Performance Management System

ConvaTec is an international medical devices company looking to achieve exceptional performance and cultural transformation. They employ almost 9000 people across the globe. This is an account of their accelerated journey to becoming a FTSE 100 listed company with the Actus Performance Management System playing a key role in their people strategy.

Like many companies operating within the healthcare sector, ConvaTec had experienced a period in which the focus was on restructuring and driving out cost. Over time, this had a negative impact on the morale of the workforce. A number of value adding HR processes had been overlooked, resulting in a reduction in business growth and loss of talent.

However in early 2015 a new CEO, Paul Moraviec, was appointed, and he set about rebuilding the Leadership team and defining a new set of company values and behaviours. (They were on a journey of turnaround resulting in a very successful IPO in October 2016). This signalled a change in focus and the vision for the future of ConvaTec. As a world leader in medical devices, the key to their success has been through creating a culture that valued both people and performance. It is not just what people do but also how they do it, as well as the implementation of the new values and behaviours.

When Marc Reuss joined the business in mid 2015 as Executive VP and Chief HR Officer, he discovered the absence of quality performance management processes and knew that this was an urgent requirement.

There were less than three months to go before the start of the new financial year, and the business had no performance management system or consistent appraisal process in place. VP of HR for EMEA Rachel Meadowcroft was given the challenge of finding a provider who would deliver the right software solution and training ready for rapid launch, while waiting for the new VP of Talent & Organisation Development to join the business and lead the project.

Rachel identified Actus as the performance management system that would enable the cultural transformation Convatec needed, but most importantly that the company behind the software could respond flexibly and at the pace that Convatec required:

“Actus gave us confidence that they could deliver. They quickly understood our requirements and we knew the software would be a great fit”.

In November 2015 Steve Jones joined the team as VP of Talent Management & OD, with the remit to manage the cultural transformation of Convatec. It was his task to embed the performance management process and take it to the next level with the introduction of systemising values and behaviours, talent management, and a consistent approach to performance-based rewards. Steve co-ordinated the international roll out of the Actus Performance Management System to almost 4000 staff within an accelerated six week period.

He and the Actus team worked tirelessly alongside the international HR team. Steve created a network of champions to define and communicate the messaging and training, cleanse the data, configure and adapt the system, provide face-to-face training for staff across 4 continents, and ultimately deliver the first stretch goal of the business after the system had been implemented: 90% of staff having 4 or more agreed objectives in the system by the end of February 2016. Steve said:

“This is just the start of a long journey but an extremely positive one. Clearly culture transformation doesn’t happen overnight. We will be driving and closely monitoring the other key success criteria including business performance over the next 18 months.”

Take a look at Actus

The start of the new business year was a compelling event that Exec VP of HR Marc Reuss was determined to meet, giving clarity of direction and momentum.

He recruited Steve Jones (VP of Talent) as Change leader to create an international coalition of HR Champions from around the globe, ensuring roll out to nine major sites, across offices in more than 100 countries and nine major languages.

3. Create a Vision for Change

The HR champions took part in three regional train the trainer days in EMEA, Americas and APAC. They were brought together in one location and the CEO & Exec VP addressed them personally. The Champions understood the link with the Vision and were able to influence the key messages.

The Vision in the form of the values launch and the process and talent management system training was then communicated worldwide, through face-to-face training sessions and reinforced through webinars. It wasn’t a cascade with dependencies. There was clear sponsorship with communication and videos from the CEO and his Leadership Team.

Data accuracy could have been an issue, so a team was set up to address this and a process put in place. Capacity issues were addressed by using external trainers. Cynicism was addressed through passion & a clear vision for a new future.

A clear deadline for the first goal – 90% objectives in the system by the end Feb was met and celebrated. Steve and his team are reporting weekly to track the progress and communicating it through the business areas so it is visible.

7. Build on the change

Next steps: Development actions, mid-year reviews and performance improvement planning. The next steps are clearly defined and will be measured and tracked in the same way.

Plans are underway to integrate with Workday – the HR database – in order to automate the data updates. The vision and roadmap for the end of the year is in place and has been communicated with end of year ratings, calibration and aligned reward to be put in place.

Listen to The HR Uprising Podcast on this topic 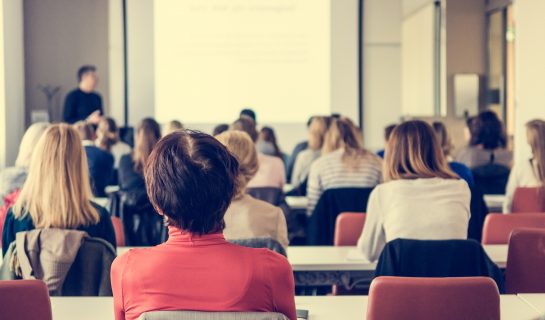 Why Falmouth University choose Actus as its Performance Management solution. 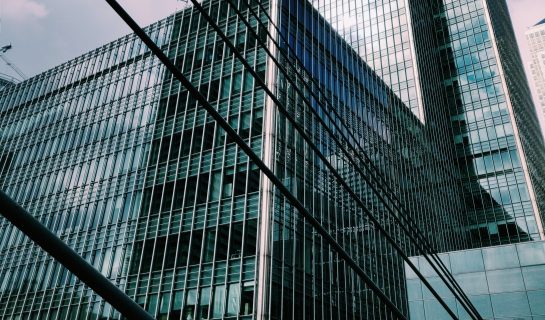 GRP selects Actus Comply to meet the requirements of the extended SMCR regime. 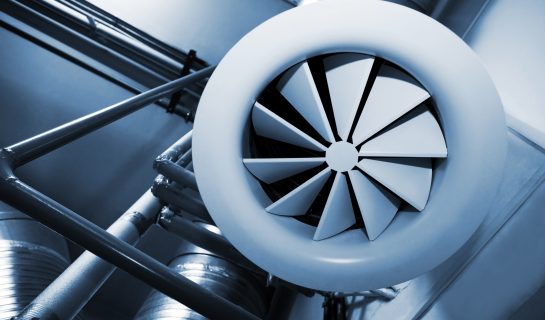 When FläktGroup were looking for a Performance Management Solution, Actus became an obvious fit.

Want a tour of our Performance Management Software to see how it could work for your organisation?

Will Actus Performance Management Software work for you?

Feedback, the game changer for Performance Management
Click here to download the PDF e-book
Thanks for visiting us!
Before you go ...
Why not access our free eBook?